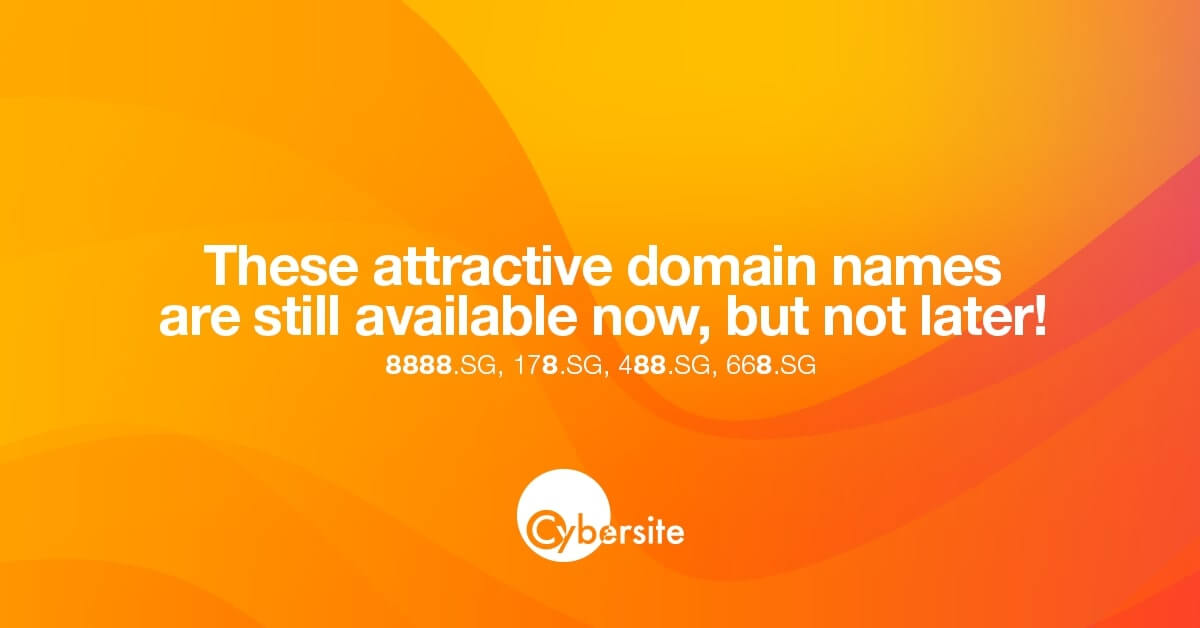 Number “8” has Chinese Pinyin pronunciation “bā”, which sounds similar to the pronunciation of Chinese word “发” (Pinyin = fā), meaning “wealth” or “prosper”. That’s why the Chinese is always in love with number “8” when it comes to choosing their vehicle registration plates, mobile numbers, and even domain names. 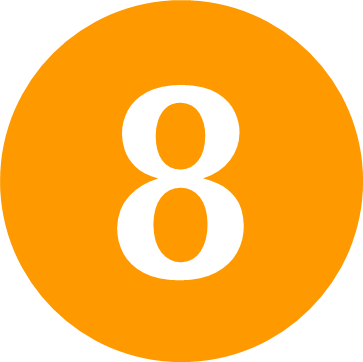 Number 8 is always viewed as an auspicious number that will bring good luck. Although the belief is without any scientific proof, statistics never fail to show how much Chinese are obsessed with number “8”:

2) Most of the airlines companies such as, United Airlines, Air Canada, KLM, Cathay Pacific and Singapore Airlines have flight numbers starting with number “8”, especially for flights to Asian destinations, such as China and Korea.

4) The Petronas Twin Towers in Malaysia has 88 floors for both towers.

From cases above, we know that number “8” means a lot to the Chinese. If you grab the opportunity to own some creative numeric domain names that contain number “8”, seriously you might become “8” “Huat” (“Wealth”, “Prosper”) too when you sell these prosperous domain names in the future!

Get your premium numeric domain now!

These attractive domain names are still available now, but not later!

Grab NOW and be ‘HUAT’ Yourself!

Please feel free to Contact Us or drop us an email if you have any inquiries. We will be more than happy to answer any question you might have!

Have Questions? Talk to us to learn more!

Please feel free to contact us if you have any enquiry. We will provide you with the best support and solutions anytime you need us.

Contact Us
Scroll
Announcement: We wish to inform you Cybersite will now be operating under Exabytes. Click here for more information.